Huntington Manor firefighters were dispatched to a home on Cortland Court Tuesday afternoon for a report of a structure fire. Arriving first on scene, Assistant Chief Jim Glidden advised he had smoke showing and transmitted a Signal 35 (working fire). Two hose lines were stretched off Engine 3 and an aggressive interior attack was instituted containing the fire to the kitchen which was the room of origin. We were assisted at the scene by the Melville and Greenlawn Fire Departments. E.M.S. personnel from the Huntington Community First Aid Squad evaluated two occupants of the home. The cause of the fire is undetermined but not considered to be suspicious. There were no injuries. 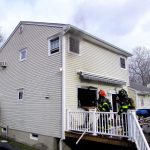 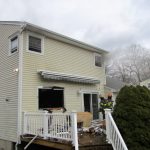 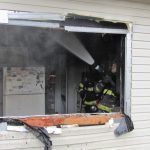 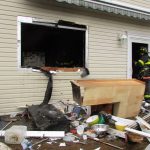 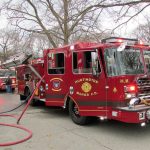 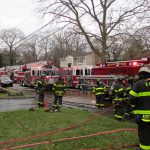 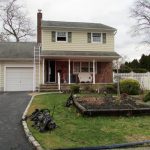 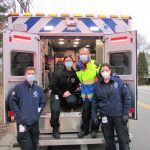